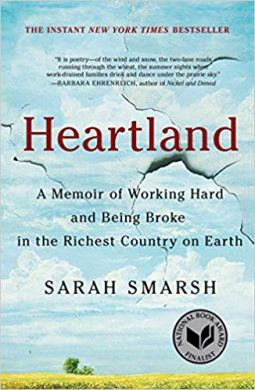 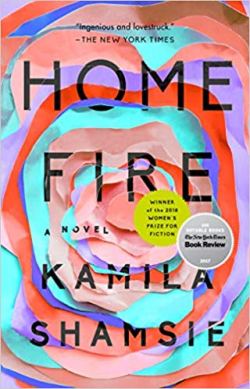 So many biographies read as if they were written by the subject’s defense attorney. Frederick Crews’s Freud: The Making of an Illusion feels like it was written by a prosecutor. Everything Freud did is pulled apart, every inconsistency noted, every sin meticulously documented. I wasn’t a quarter of the way through the book before I started to feel a little sorry for Freud, and by the halfway point I was actively constructing a defense strategy in my head. This is not my usual reaction to criticisms of Sigmund Freud!

Look, Crews is probably right about a lot of what he says. I am not an expert on Freud, but the research certainly seems solid. I do not find it difficult to believe that he fudged data, that he exploited his subjects, that he used lots and lots (and lots) of cocaine, that he had an affair with his wife’s sister. But without any counterbalance at all, with no sense of what Freud was like as a human being, it just reads like a brief for the prosecution, and 700 pages is a very long brief indeed.

By contrast Sarah Smarsh’s Heartland: A Memoir of Working Hard and Being Broke in the Richest Country on Earth exudes empathy to spare. What struck me the most about this book is that Smarsh seems to have a bottomless well of compassion for her flawed family; her upbringing was messy and unstable and I would not begrudge her some bitterness but none is apparent. Instead, she calmly points out the socioeconomic factors that combined to complicate her parents’ lives:

To be made invisible as a class is an invalidation. With invalidation comes shame. A shame that deep–being poor in a place full of narratives about middle and upper classes–can make you feel like what you are is a failure.

No one around me articulated these things, let alone complained about them. The worker who feels her poor circumstances result from some personal failure is less likely to protest, strike, or demand a raise. Further, the Midwestern Catholic ethos that surrounded me as a child defaulted to silence. Our sense that our struggles were our own fault, our acceptance of the way things were, helped keep American industry humming to the benefit of the wealthy.

Smarsh is right, of course, but I sometimes wondered if her clinical analysis of the invisible forces shaping her parents’ lives masked a more personal sense of betrayal. Can all this intellectual and emotional distance be the real story? She doesn’t owe anyone an explanation of her feelings; she is entitled to keep her emotional life as private as she wants, but I could not help but muse about whether she had really discarded all that childhood baggage.

Smarsh uses a framing device in this memoir that seems to be somewhat polarizing, based on my perusal of the GoodReads reviews: she frames it as a letter to an unborn child, a child whom, she concedes late in the book, will never be born (not because she will never have children but because she will never have that particular child). This grates on a lot of people, and it did grate on me at first, but by the end of the book I had entirely come around on it.

Finally, Kamila Shamsie’s Home Fire is the best novel I’ve read in a while. I did not expect that! I’ve only read one other book by Shamsie, A God in Every Stone, which I found dull and forgettable. But I was determined to give Home Fire a shot because it won the Women’s Prize for Fiction, and I am glad that I did. It’s an utterly beautiful novel, consistently captivating, and it held my attention until the very last page.

Home Fire is a very modern story: the story of three Pakistani siblings living in London. One joins an extremist group (think ISIS), one tells the authorities, one can’t forgive her sister for betraying her brother. Nothing could be more current; it felt ripped from the headlines, especially since I was reading and writing about Hoda Muthana at the time. But Shamsie bases her story on the plot of Antigone, a play written in 441 B.C. To me this was a powerful reminder of why fiction matters: a work more than two thousand years old can still feel relevant, can still have something to say so long after its author has turned to dust.