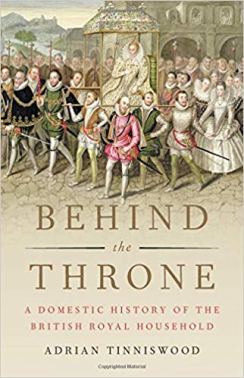 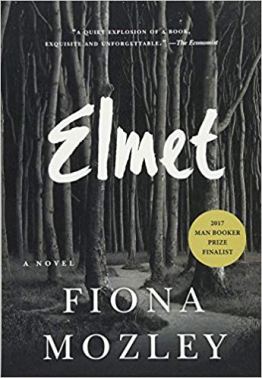 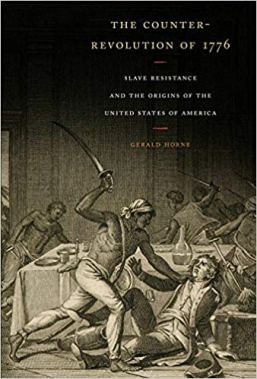 I expected that Adrian Tinniswood’s Behind the Throne: A Domestic History of the British Royal Household would be about royal servants. Alas, it mostly was not, no doubt in part because those who serve the British royals have been, ah, strongly discouraged from spilling what they know. Witness–for example–the sad tale of Marion Crawford, the governess to the future Queen of England and her sister, whose multiple memoirs–it will not surprise you to learn that Princess Margaret was a biter–caused her to be cut off from her former charges without so much as an annual Christmas card or even a wreath at her funeral.

But I already knew about what had happened to Crawfie, just as I already knew about Lady Flora Hastings (Queen Victoria accused her of being pregnant out of wedlock, when in fact she was suffering from cancer) and Sarah Churchill (a childhood playmate of Queen Anne who lost her position, for reasons that are minutely detailed in The Favourite). In short, I would have enjoyed Behind the Throne much more if I hadn’t already consumed so much media about the British Royal Family. As it was it served only as a mildly entertaining diversion.

The writing is beautiful and if I had had a less stressful week I might have fallen in love with this novel. As it was I struggled to focus and I only liked it. But I so felt Cathy when I read this:

Cathy, of course, is talking about something specific in that passage but it did make me think of all the news stories about the anger of women in the past few years. I have different problems than Cathy does but boy do I feel like I am running headlong into a roaring fire some days.

I found myself very frustrated by Gerald Horne’s The Counter-Revolution of 1776: Slave Resistance and the Origins of the United States of America. Horne’s argument is that the primary motivation of the American Revolution was not a desire for political freedom but the colonists’ desire to preserve slavery. The thesis is so provocative and intriguing, the research is so impressive. But the presentation of the argument is strident and one-sided, to the point that it becomes difficult to take Horne’s argument wholly seriously. He makes so many good points! Yes, large sectors of the American economy at the time did rely upon slavery. Yes, the British government was pursuing abolition throughout its empire. And Horne is right to draw attention to the way colonists rhetorically compared themselves to slaves when they argued for rebellion in the years before 1776. But on the other hand Horne doesn’t seem to grasp the nuances of British history — I took issue with his account of the Jacobite rebellions, for example — and he gives short shrift to facts that do not serve his thesis.